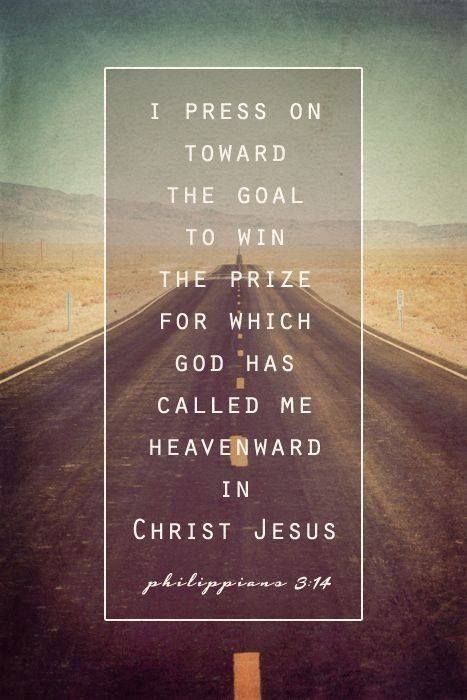 Core scripture: “I press on toward the goal for the prize of the upward call of God in Christ Jesus.” (Philippians 3:14)

Message: I met a friend for coffee last week.  I had never sat down with Zak Robertson face-to-face, yet when I did it was as if we had known each other for years.  Everything about him resembled his beloved dad, my good friend Curt Robertson, who passed away from health complications last fall.  His smile.  His demeanor.  His heart for helping others.  As we sipped on our coffees and got to know one another for an hour and a half, I felt as if I had spent that entire time with Curt.

That got me thinking … How was Zak so much like his dad?  The answer was crystal clear.  Curt had poured into Zak so efficiently for 27 years that his very essence became Zak’s essence.  Here is the problem: teachers don’t have that long.  We have nine months, August through May, to mold our students’ character for the betterment of their lives.  If we do not start this process from week one with them, we will miss out on leaving an imprint on their souls that could change the world for the better.

Curt was all about student relationships.  Not only did he teach them academic curriculum, but he went that extra mile to counsel them, nurturing them with heartfelt care and concern.  If an obstacle ever obscured his path to reach out to a kid, he did the only thing a Christian teacher can do.  He pressed on.  He tried something new.  He got others involved.  He reached out his hand until the student grabbed hold and led that child through whatever struggle he or she was facing.

Teachers are called upon to press on in our core scripture above.  Paul knew that walking the Christian walk was going to be anything but easy.  We cannot get held up by life’s speed bumps.  We must forget what lies behind and strain for what is ahead, pressing on to honor our Lord and Savior.  Paul led his life that way.  He had been through quite a bit of adversity himself.  Just listen to him rattle off the obstacles he faced in 2 Corinthians 11:24-27.

Paul never complained.  He never stopped working.  He gritted his teeth, and he pressed on!  As Christian teachers, we should do likewise.  Build those deep relationships.  Reach out to students who are struggling.  Let them know you will be there for them.  Pray for them.  Press on alongside them, never leaving their side.  If you fill up on God’s Word every morning, that truth has no option but to overflow and pour into those around you.

We have begun our race.  “Do you not know that in a race all the runners run, but only one receives the prize?  So run that you may obtain it.  Every athlete exercises self-control in all things.  They do it to receive a perishable wreath, but we an imperishable” (1 Corinthians 9:24-25).  Our prize is the prize worth fighting for: the unconditional, omnipotent love of Jesus Christ.  His love flows freely from Calvary.  May His love for us be shown this year through our actions by pressing on.

Challenge: What road blocks are preventing you from getting through to your students?  Start the year with a bang, cultivating heartfelt relationships with you’re the students and staff in your building.

Song application: “Prize Worth Fighting For” by Jamie Kimmett

Prayer: Father, may we press on through every adversity we face this year, yearning for the prize that awaits us in Jesus.  Amen.