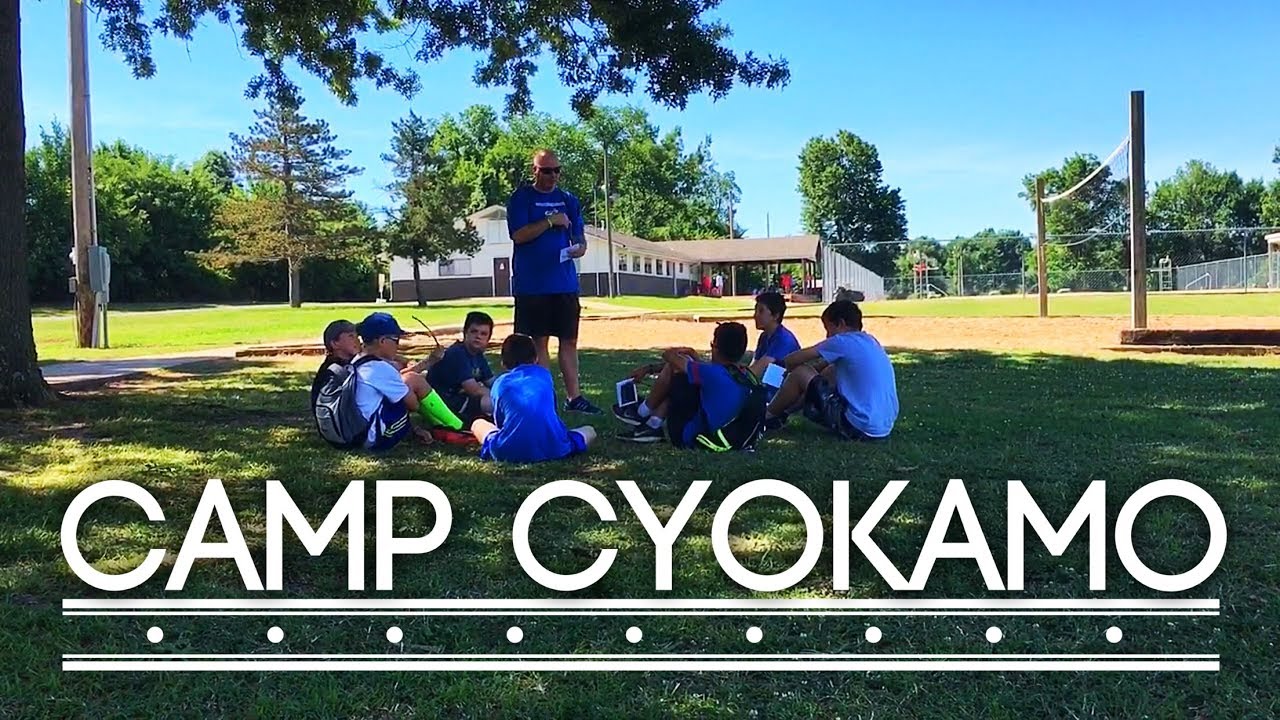 Camp CYOKAMO ended two days early due to a virus that attacked the camp; however, you won’t believe how God had the last laugh.

Core scripture: “Yours, O Lord, is the greatness and the power and the glory and the victory and the majesty, for all that is in the heavens and in the earth is yours. Yours is the kingdom, O Lord, and you are exalted as head above all.” (1 Chronicles 29:11)

Message: Some might call our trip to Camp CYOKAMO last week a disaster, comparing it to the apocalypse.  Slight hyperbole, I would say; however, considering the events that transpired, I can see their point.  248 people from five different churches arrived at camp on Father’s Day evening.  Monday morning, the first outbreak of sickness was recorded.  It spread like a wildfire through camp, taking out nearly half the population.  There was no choice but to cancel camp early and send everyone home Wednesday morning.

Through the storm, however, God worked His magic.  The sermons sank deep into the hearts of the campers.  Small group discussions were powerful.  A guest who had very little experience with church gave his life to Christ Tuesday afternoon, being baptized in the pool.  Worship rocked the chapel, and the campers thrived in their experiences.  Satan probably decided he simply had to intervene to try to take us out.  Ha!  A futile attempt to stop the inevitable.

Our faith is cemented in Romans 8:28 when it says, “And we know that God causes all things to work together for good to those who love God, to those who are called according to His purpose.”  We choose not to focus on the negative.  We enlighten our minds to the positive, and if we feast on scripture like Philippians 4:8, we begin to see God’s glimmering golden nuggets sprinkled about.  They are out there!  That unwavering trust that God is up to something good can be seen if you choose the right perspective.  Just look at the amazing things God did:

CYOKAMO might not have turned out the way we planned it, but you have to admit … we made some memories.  There were more stories from this year than any other year I have been there.  Countless remembrances that will forever be tattooed in our hearts.  Paul writes, “For as in one body we have many members, and the members do not all have the same function, so we, though many, are one body in Christ, and individually members one of another” (Romans 12:4-5).

This was the body of Christ at work.

Song application: “CYOKAMO” is a song inspired by the Beach Boys’ “Kokomo.”  I know my singing ability is less to be desired; however, I could not resist recording this on YouTube.  It would have been performed at camp had we had the time.  Enjoy!

There’s a place we go

That’s where we want to go

To get away from the world

But in Christ we’re born again

That’s where I find my friends

We all grow closer to God

Get closer to Jesus

He’s the one who frees us

Cause His grace is perfection

A bus ride there and then you take it slow

That’s where we want to go

So strong, in force, you gotta stay the course.

To make us all wonder why

It was quite more than a spook

Hearts were changed and Satan failed

That the final battle is won

Get closer to Jesus

He’s the one who frees us

Cause His grace is perfection

Prayer points: Pray that the youth who visited CYOKAMO last week would be able to apply the lessons learned there and grow their relationships with Christ.

Quote: “Did you hear Ryan Manring got sick?  He was our only hope!”  (I overheard this desperate unknown camper’s voice as I showered Tuesday afternoon.  I know what the kid must have been thinking; however, he will soon come to realize that the only true hope we will ever have is in Jesus Christ.)

Prayer: Lord, we thank You for following us wherever we may go, being present in the good times and bad.  Help us to trust Your perfect plan with confident hearts full of faith.  Amen.