Jesus Would Vote for Trump 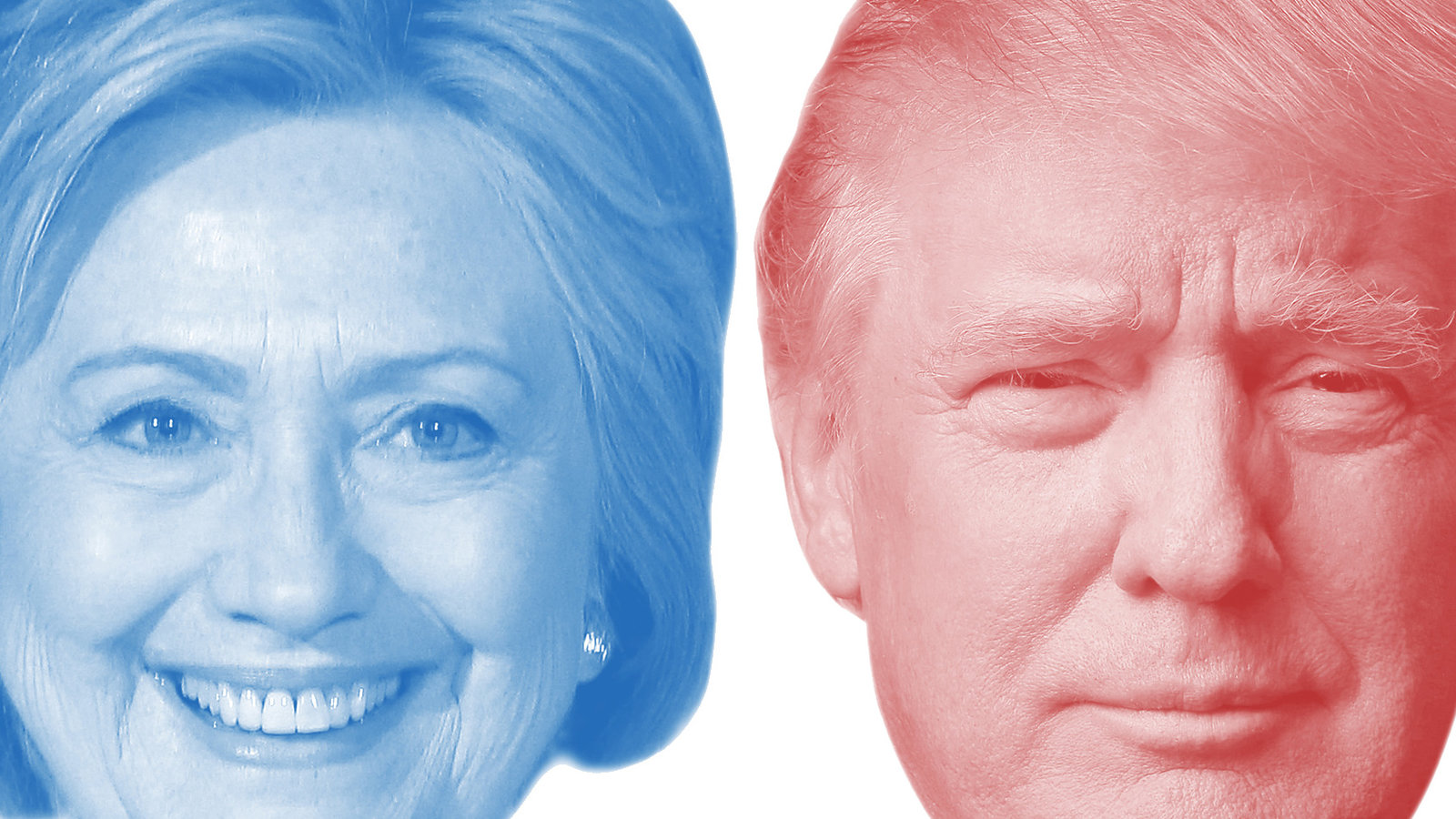 Core scripture: “On his robe and on his thigh he has a name written, King of kings and Lord of lords” (Revelation 19: 16).

Message: I’ve never gone for the complete shocker title that’s sole purpose is to get people to read, but I figured, hey, why not try something new and fresh today?  🙂 I’ve seen a few teachers through the years that tag amazing e-mail subject lines like “Free donuts!” only to admit they were only hoping to spread word about something not as exciting.  But think about it … if Jesus actually voted today, I wonder if He would just chuckle, roll His eyes, and write in Himself as President of the United States.  If He is the King of Kings and will have the final say no matter what, why not?

All that being said, I want to let God’s Word guide us through Election Day today with some dos and don’ts.  After all, watching the news last night made me cringe.  The moment I flipped the TV on, it happened to be on a commercial break.  Five or six straight election commercials, right?  I was appalled to see about 80 percent of them were slamming the opposing side.  It actually made me flip to a channel that was showing a string of SNL 2016 election episodes.  Downright hilarious!  I went to bed in a much better mood.  Now, where was I?  Oh yeah, the Bible.  I digress to our truths …

Truth number one: “Do all things without grumbling or disputing …” (Philippians 2: 14).  I was flirting with violating this above, wasn’t I?  Satan must be chortling during election season, laughing at how repulsive people can be.  Find the right person, and they will vomit out garbage from their mouths like a fire hose on steroids.  It is even modeled by the candidates in political ads.  Don’t fall into the same trap!  Is there a positive spin that can be put on the situation?  Say it.  Can you change the subject to something more enlightening?  Do it.  Then again, some people won’t change.  Simply avoid them.  Dive deeper into Philippians and we learn how we SHOULD speak in Philippians 4: 8.  Be that person to others.

Truth number two: “Let every person be subject to the governing authorities. For there is no authority except from God, and those that exist have been instituted by God” (Romans 13: 1).  It doesn’t matter who is elected, but what does matter is that you remain obedient to God’s Word.  You can be subject to governing authorities without embracing every stance the candidates take.  Our government likewise allows something liberating called free speech.  If you do exercise free speech, do so in a Godly way.  Don’t give Christians a bad name.  Stand by these officials out of respect for God and to likewise show patriotism to your country.

Truth number three: “First of all, then, I urge that supplications, prayers, intercessions, and thanksgivings be made for all people, for kings and all who are in high positions, that we may lead a peaceful and quiet life, godly and dignified in every way. This is good, and it is pleasing in the sight of God our Savior, who desires all people to be saved and to come to the knowledge of the truth” (1 Timothy 2: 1-4).  Pray for our government officials.  Local.  Statewide.  National.  I wonder what would happen if God heard those prayers and began to intercede?  Hearts would be changed.  Don’t be pessimistic and think there is no hope, because if you believe God’s Word as truth, you know that “all things are possible with God” (Mark 10: 27).

Challenge: You will always hear some say that your vote doesn’t count.  After all, the popular vote doesn’t matter since the Electoral College ends up having the final say.  Hogwash!  Get out there and vote.  While you’re there waiting in line, be positive.  Don’t be sucked into degrading the candidates like some might be.  Smile!  Witness to others if God calls you to.  Know that your time waiting is all worth it considering we live in a country with democracy where you actually HAVE a say in who gets elected.  Finally, as you cast your vote, pray that the candidates elected might glorify God and all He has planned.

Song to bring it home: Sometimes the meaning of a song can be changed simply by morphing the narrator or audience to something unseen.  That being said, what if Matt Maher’s “Lord I Need You” was sung by our country?  Our country needs God now as much as it ever has before.  Play the song and consider the power behind those words, focusing on the desperate craving of God’s presence.

Prayer: Lord of Lords, King of Kings, you are the one true God.  Whatever may happen today on Election Day, let the country know that in the end You will reign supreme.  Amen.