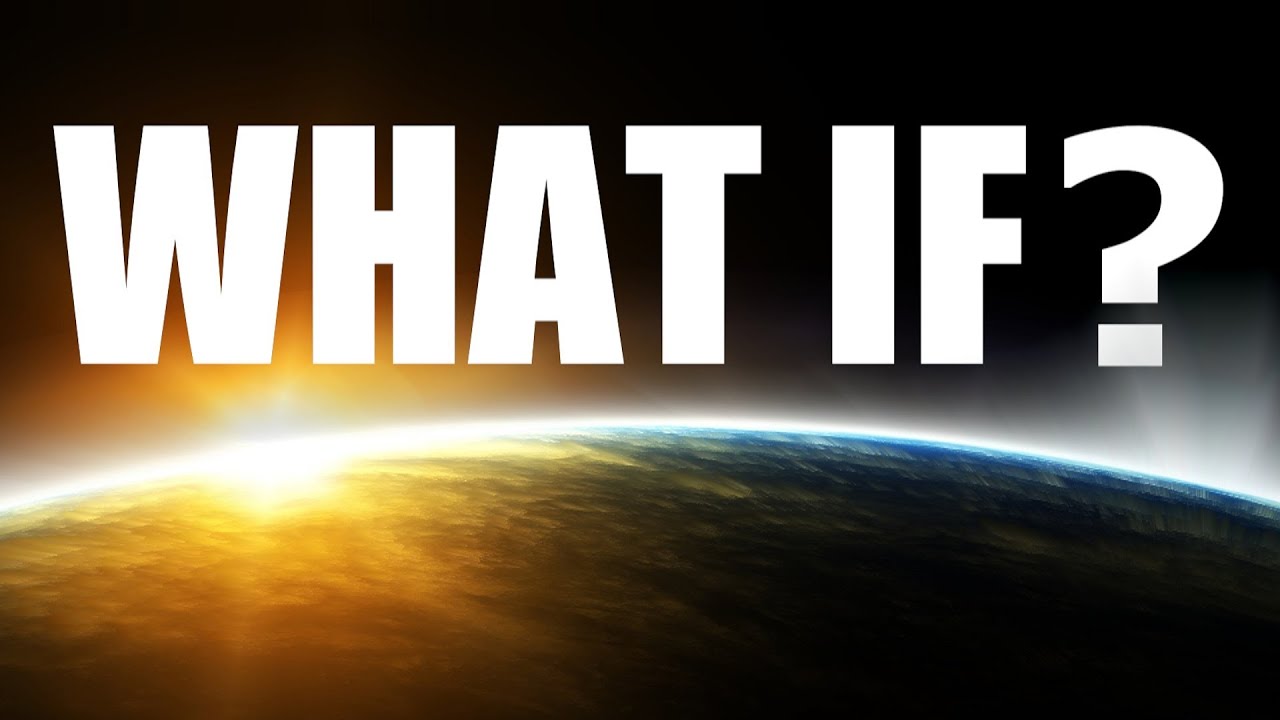 The gal leading one of the sessions in our inservice a week and a half ago was drilling teachers in a creative writing activity.  It was mid-afternoon, probably about 1:30 pm.  I craved a Diet Coke to infuse that much needed caffeine boost to get me through.  The activity was promising, however.  After all, she had begun with an army helmet on and walked to the front as “Welcome to the Jungle” was playing.  We were writing lists of five things.  Five places you’d like to visit.  Five words that begin with the letter “Q.”  Five of your favorite candies.

“Write down the names of five people that love you,” she instructed.

Sitting at my table the names of my family appeared one by one on my scratch piece of paper.  My wife.  My two boys.  Then I drew a blank.  If I was to write other names of my family that I grew up with, there wouldn’t be room for them all.  Then an epiphany popped into my head, and I could have slapped myself for not thinking of it first.  I wrote the name with conviction.

It felt liberating.  No more than two minutes later, the gal instructed us to star three things on our list from three separate categories.  I starred Hawaii, Snickers bars, and—you guessed it—Jesus.  Our final instructions were to pick ONE of the starred items and write about it for four minutes.  A smile curled on my lips.  And I began something like this …

I thought I knew Him, but I didn’t.  His love.  His grace.  His power.  It all intrigued me, but I wasn’t all in.  Yet.  It took the worst depression of my life where God stripped everything worldly that I clung to from my grasp before I found Him.  Jesus.  My Savior and my God.  Broken down to nothing, I knelt at the cross begging His forgiveness.  Before I even finished speaking, His overwhelming care swept over me like a warm blanket of love.  I knew I was His.  Forever.  Never to turn back on where I was before.

My fingers cramped as the gal stopped us.  Just as I was rereading my piece, admiring it for what it was, she threw out the challenge that made everyone squirm a bit.

My heart jumped.  What if I had the guts to get up and read my piece?  What if I threw all doubt and apprehension aside to shout out my Savior’s name to all?  What if army helmet lady wasn’t a believer and suddenly, hearing my piece, was intrigued to seek out who Jesus really was?  What if …

It took about ten seconds before a stout veteran teacher stood up to read her piece.  She wasn’t asked to walk to the front, yet she did.  I don’t even remember what she read, but it was amazing.  Polished.  Precise.  Dare I say perfect?  It literally dared anyone else to follow her.  When army helmet gal took the mike after that, we all knew it was over.

“WOW!  What an amazing piece!” she praised.  “Anyone else?  Come on, I know at least one of you out there wants to share!”

My heart skipped a beat.  I felt the nudge.  Do it!  Get up there!  The voice was convicting, yet I shoved it aside.  Even after army helmet gal ended the session, knowing nobody would want to follow the first piece, I slumped in my seat a little.  Disappointment crushed me.  I thought I had let Him down.  On the car ride home, I apologized, praying for God’s forgiveness.  And though it came, I still felt rotten.

What if you were placed in my shoes?  Would you have been bold enough to shout out Jesus’ name to all?  Or would you have squirmed in your seat, welcoming the comfort of keeping to your meek self?  I don’t want to be that timid person anymore.  I want to be like Paul.  In Acts 14 Paul was nearly stoned to death and tossed out of a city.  Staggering and bloodied, he lifted himself up and walked back into the city, knowing his message about God was not complete.

What boldness!  If Paul can spread the gospel unashamed like that, why can’t we do the same?  Building 429’s new song “Unashamed” talks about that courage to shout God’s name no matter what the circumstance.  I want that song to be my anthem this week as I attempt to shout His name with every step I take.  What if I lived my life courageously like that?  What if I boldly proclaimed my Savior’s name, unashamed and unbridled.  What if …

Less than four weeks left to make a difference.

(Listen to Building 429’s song “Unashamed” below for some inspiration to get through the week.)